In our generation, we will personally witness the fate of the wicked and the righteous. As the Age of Grace winds down, the Devil and his agents are making a concentrated effort to push their plan to destroy God’s people:

Khamenei: Iran’s youth ‘will witness demise of Israel, American civilization’ / The Times of Israel, May 22, 2019

Iran’s supreme leader on Wednesday told a group of hard-line students they would witness the “demise” of Israel and American civilization, amid mounting tensions with the US.

Khamenei has final say on all matters of state. His remarks to hard-line students gathered to hear a Ramadan lecture indicate the growing power of hard-liners within Iran a year after US President Donald Trump withdrew America from the nuclear deal.

IRGC chief: US will collapse with one strike just like the World Trade Center / Al Arabiya, May 18, 2019

The head of Iran’s Revolutionary Guards said on Saturday that his country is in a full intelligence war with the United States and “enemies of the Islamic Republic” which includes cyber and military operations.

“We are in a full intelligence war with the United States and the enemies of the Islamic Republic. This war is a combination of psychological warfare, cyber operations, military operations, diplomacy, fear, and intimidation,” Major General Hossein Salami, who was named head of the force last month, was quoted as saying by Fars news agency.

“America has lost its power, and even though they look powerful, they are frail,” he said while adding: “In reality America’s story is the same as the story of the World Trade Center that collapsed suddenly with one strike.

His comments came just days after he said that the Revolutionary Guards were on the “cusp of a full-scale confrontation with the enemy.”

As Christians, we need to take the long view of history, to see what the fate of the wicked and the righteous really is. Psalm 73 illustrates the results of allowing our faith in God to be buried under self-pity.

The psalmist became depressed when he contrasted the seeming prosperity of the wicked with the difficulties of living a righteous life. However, his attitude changes completely. He looks at life from the perspective of being under the control of a sovereign, holy God, and concludes that it is the wicked, not the righteous, who have blundered:

A psalm of Asaph.

God is indeed good to Israel,
to the pure in heart.
But as for me, my feet almost slipped;
my steps nearly went astray.
For I envied the arrogant;
I saw the prosperity of the wicked.

They have an easy time until they die,
and their bodies are well fed.
They are not in trouble like others;
they are not afflicted like most people.
Therefore, pride is their necklace,
and violence covers them like a garment.

Their eyes bulge out from fatness;
the imaginations of their hearts run wild.
They mock, and they speak maliciously;
they arrogantly threaten oppression.
They set their mouths against heaven,
and their tongues strut across the earth.
Therefore His people turn to them
and drink in their overflowing words.

The wicked say, “How can God know?
Does the Most High know everything?”
Look at them—the wicked!
They are always at ease,
and they increase their wealth.

Did I purify my heart
and wash my hands in innocence for nothing?
For I am afflicted all day long
and punished every morning.

If I had decided to say these things aloud,
I would have betrayed Your people.
When I tried to understand all this,
it seemed hopeless.
until I entered God’s sanctuary.
Then I understood their destiny.

Indeed, You put them in slippery places;
You make them fall into ruin.

How suddenly they become a desolation! 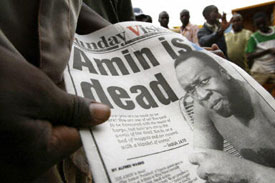 They come to an end, swept away by terrors. 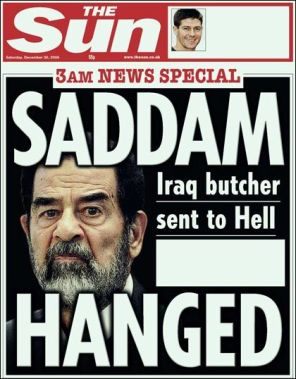 Like one waking from a dream,
Lord, when arising, You will despise their image. 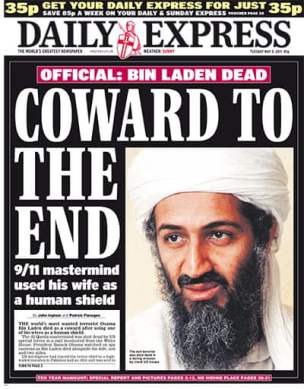 When I became embittered
and my innermost being was wounded,
I was stupid and didn’t understand;
I was an unthinking animal toward You. 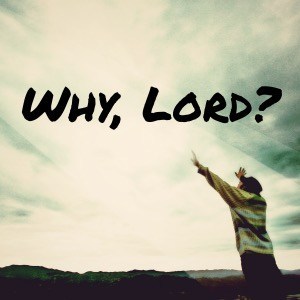 Yet I am always with You;
You hold my right hand.
You guide me with Your counsel,
and afterward You will take me up in glory.

Who do I have in heaven but You?
And I desire nothing on earth but You.
My flesh and my heart may fail,
but God is the strength of my heart,
my portion forever. 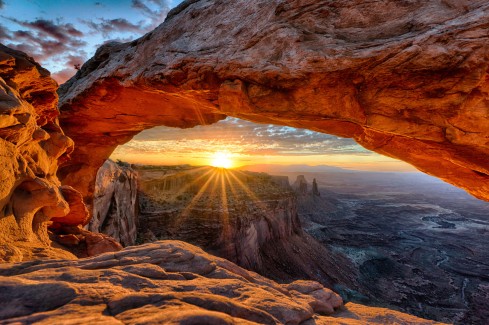 Those far from You will certainly perish;
You destroy all who are unfaithful to You. 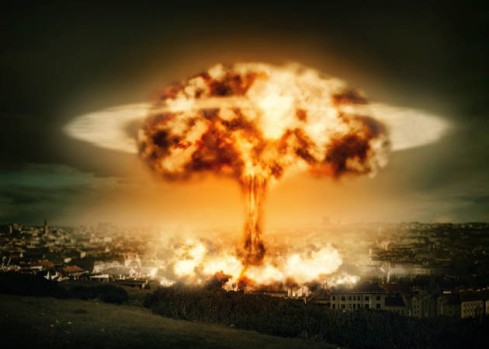 But as for me, God’s presence is my good.
I have made the Lord God my refuge,
so I can tell about all You do.

One thought on “God’s Ways Vindicated”