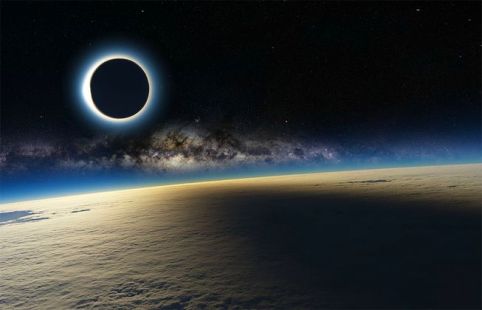 I will display wonders
in the heavens and on the earth:
blood, fire, and columns of smoke.
The sun will be turned to darkness
and the moon to blood
before the great and awe-inspiring Day of the Lord comes.
Then everyone who calls
on the name of Yahweh will be saved… (Joel 2:30-32)

The number 40 symbolizes a period of testing, trial or probation. The Jewish month of Elul is known as the month of repentance before the Jewish Fall Feasts. From the first of Elul to Yom Kippur, the holiest day of the year, is 40 days.

The first of Elul started on August 21, 2017. This was the time of testing for America. From a Biblical perspective, we are the United States of Nineveh. The Lord is sickened by our Laodicean complacency. Yom Kippur ends the 40 days. It begins September 29, 2017.

Yom Kippur, the Day of Atonement, is the holiest day of the year. Yom literally translates as “day” in Hebrew and kippur comes from the same root as the verb “to atone” and the noun “atonement.” The holiday is dedicated to introspection, prayer and forgiveness.

Yom Kippur is the culmination of the “Ten Days of Repentance” or the “Days of Awe.” The period begins with Rosh Hashana, the Jewish new year, when according to the Jewish faith, God writes his judgment and the fate of each individual in the “Book of Life.” The next several days are a time of self-reflection, prayer and repentance, providing a chance to make amends and seek forgiveness for their sins and wrongdoings in the last year before their fate is sealed on Yom Kippur.

The judgement had begun, as we can see in these news items: 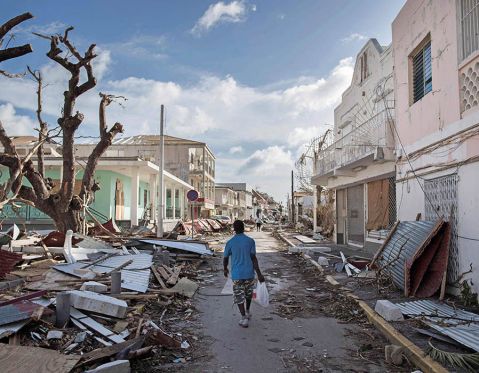 “September has been an apocalyptic month of natural disaster going out of control so far around the world.”

“Irma becomes most powerful hurricane ever recorded in Atlantic.”

“September 2017 Was the Most Active Month on Record for Atlantic Hurricanes.”

“The wildfires are so intense in Western US and Canada that smoke drifted all the way to Europe.” 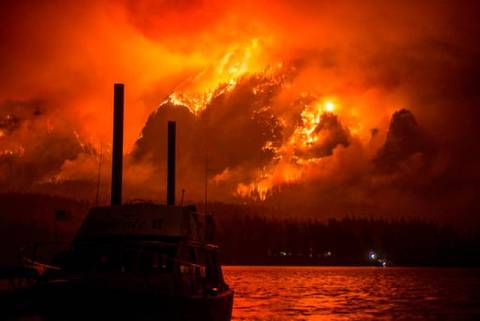 “September 2017 will turn out to be the most catastrophic month in recent history with 4 category 5 hurricanes in the Atlantic, two tropical cyclones hitting China and Japan, devastating floods in India and Bangladesh with all the above resulting in more than 50 million people being evacuated. Add to that a mag 8.1, the biggest earthquake this year and a devastating mag 7.1 both in Mexico. We also had 4 massive X-class flares, the biggest, an X9.3 being one of the biggest ever recorded. Now the volcanoes are getting in on the act, all around the world reports of tremors, volcano activity, ash and steam clouds escaping as they become restless.” 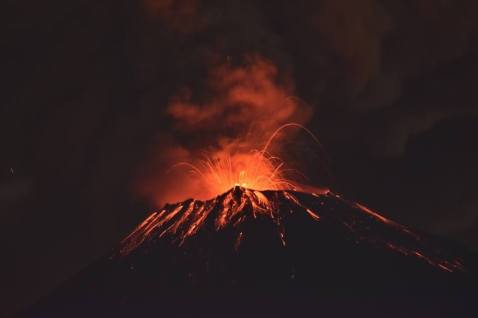 “Italy prepares a plan to evacuate and save 700,000 people from a Vesuvius mega eruption.”

“Yellowstone Supervolcano Earthquake Swarm Now One of Biggest on Record, With Over 2,300 Tremors.”

“Costa Rican colossus Turrialba Volcano erupts and spews gas and ash 4,140 meters above the sea level as another volcano gets in on the act.” 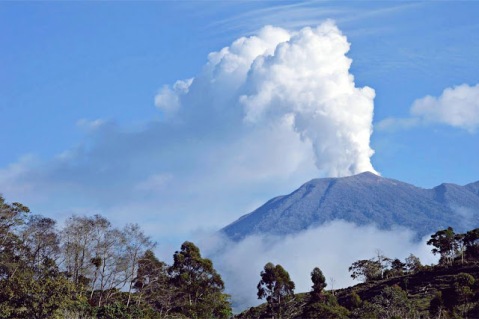 Clearly, the period of testing is over, and judgement is about to begin. As Christians, it is time for us to enter into His presence. 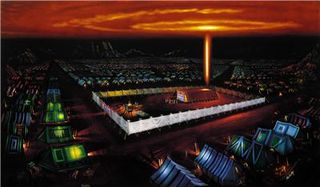 Make a joyful shout to the LORD, all you lands!
Serve the LORD with gladness;
Come before His presence with singing.
Know that the LORD, He is God;
It is He who has made us, and not we ourselves;
We are His people and the sheep of His pasture.

Enter into His gates with thanksgiving,
And into His courts with praise.
Be thankful to Him, and bless His name.
For the LORD is good;
His mercy is everlasting,
And His truth endures to all generations! (Psalm 100:1-5)

Jesus would step away from the groups of people and spend precious time alone with His Father. He would often put on His tallit, pull it around His face and enter into a tabernacle of prayer, leaving the world around Him out of His private time with the Lord.

There are some things you can do to help enter into His presence:

Blessed is the man You choose, And cause to approach You, That he may dwell in Your courts. We shall be satisfied with the goodness of Your house, Of Your holy temple.
(Psalm 65:4) 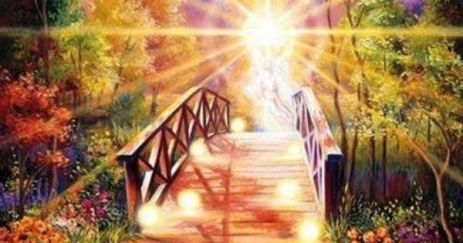 Go where He Goes!  Follow the Leading of the Lord!

And He said, “My Presence will go with you, and I will give you rest.”
Then he said to Him, “If Your Presence does not go with us, do not bring us up from here. For how then will it be known that Your people and I have found grace in Your sight, except You go with us? So we shall be separate, Your people and I, from all the people who are upon the face of the earth.”(Exodus 33:14-16)

Having the Presence of the Lord with you is most important. You can have this by setting aside the worldly problems, worldly goods and money as your main priority and MAKING GOD FIRST. 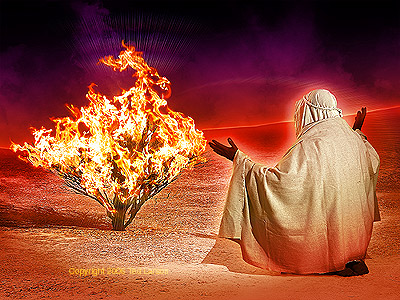 When we seek the presence of God, He the Great I AM becomes a part of us, part of our very DNA. 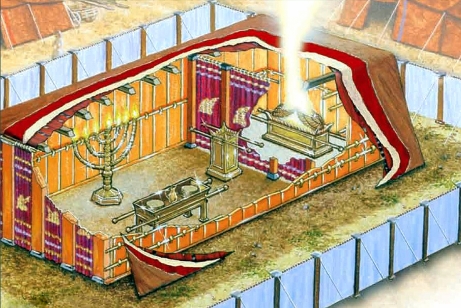 The outer court is the court of Salvation

The inner court is the court of Pentecost

The court behind the veil is the court of the Holy of Holies.

This is the court of the Presence of the Lord.

The veil that prevented His people (who were not priests) from entering was rent from top to bottom at the moment that Christ pronounced “It is finished!”

When He gave His life on the cross for our transgressions, we were then able to enter into the secret place of the Most High God!

Here is the good news for Yom Kippur: Jesus the Messiah has put away sin by the sacrifice of himself. 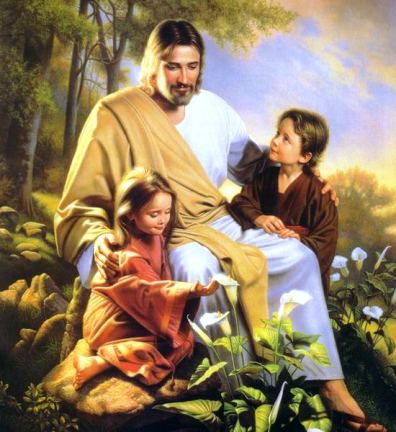 But God, who is rich in mercy, because of His great love with which He loved us, even when we were dead in trespasses, made us alive together with Christ (by grace you have been saved), and raised us up together, and made us sit together in the heavenly places in Christ Jesus, that in the ages to come He might show the exceeding riches of His grace in His kindness toward us in Christ Jesus.  (Ephesians 2:4-7)

One thought on “Enter His Presence”