Do you know the laws of heaven?
Can you impose its authority on earth? (Job 38:33)

Also know the divine proportion, the golden section, and the golden number, the Golden Ratio describes a rectangle with a length roughly one and a half times its width.

To get more technical, two quantities are in the golden ratio if their ratio is the same as the ratio of their sum to the larger of the two quantities. 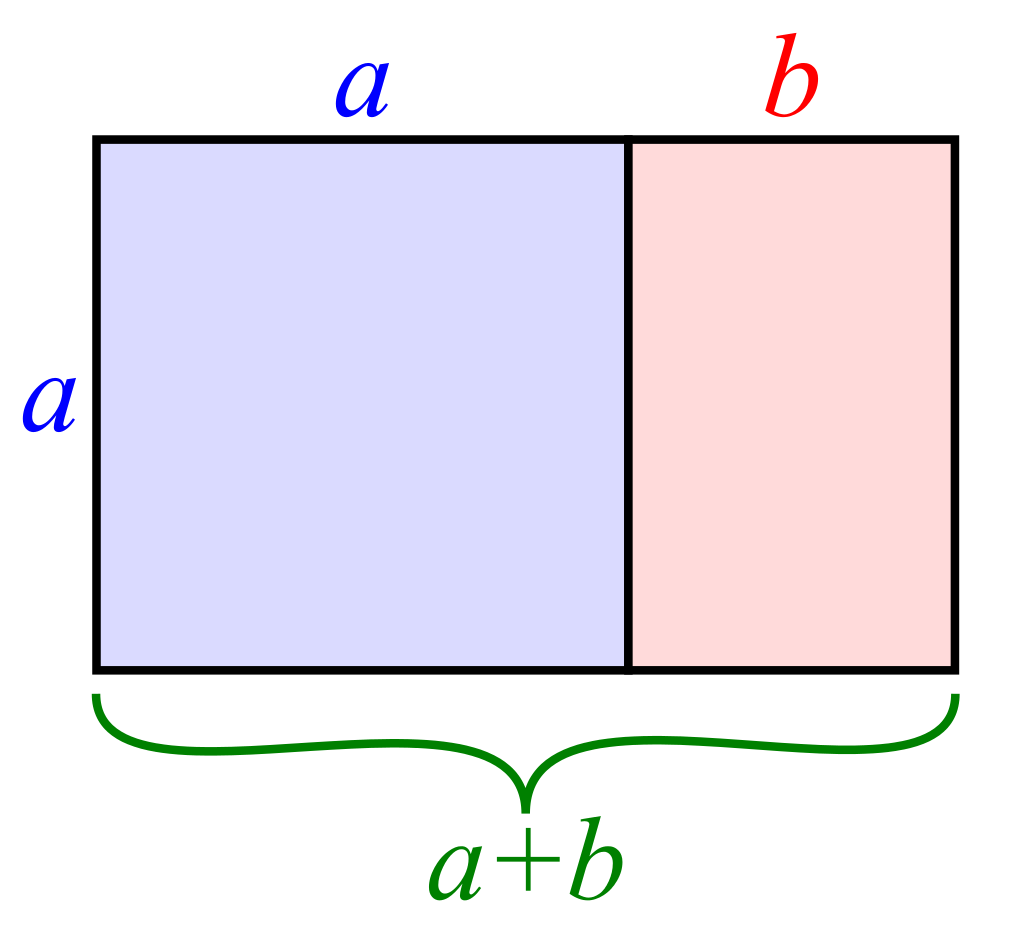 In modern mathematics, the golden ratio occurs in the description of fractals, figures that exhibit self-similarity and play an important role in the study of chaos and dynamical systems. It is truly the mathematical language of the universe.

) represents the golden ratio. It is an irrational number that is a solution to the quadratic equation

Some recent discoveries relating to the Golden Ratio include:

In a new study investigating whether skull shape follows the Golden Ratio (1.618 … ), Johns Hopkins researchers compared 100 human skulls to 70 skulls from six other animals, and found that the human skull dimensions followed the Golden Ratio. The skulls of less related species such as dogs, two kinds of monkeys, rabbits, lions and tigers, however, diverged from this ratio.

Researchers from the Helmholtz-Zentrum Berlin für Materialien und Energie (HZB), in cooperation with colleagues from Oxford and Bristol Universities, as well as the Rutherford Appleton Laboratory, UK, have for the first time observed a nanoscale symmetry hidden in solid state matter. They have measured the signatures of a symmetry showing the same attributes as the golden ratio famous from art and architecture.

Beauty is not only in the eye of the beholder but also in the relationship of the eyes and mouth of the beholden. The distance between a woman’s eyes and the distance between her eyes and her mouth are key factors in determining how attractive she is to others, according to new psychology research from the University of California, San Diego and the University of Toronto. Pamela Pallett and Stephen Link of UC San Diego and Kang Lee of the University of Toronto tested the existence of an ideal facial feature arrangement. They successfully identified the optimal relation between the eyes, the mouth and the edge of the face for individual beauty.

In four separate experiments, the researchers asked university students to make paired comparisons of attractiveness between female faces with identical facial features but different eye-mouth distances and different distances between the eyes.

Jan Boeyens, a former Wits University Professor and now at the Centre for Advancement of Scholarship at the University of Pretoria, and Professor Francis Thackeray, a palaeontologist at Wits University’s Evolutionary Studies Institute, present their latest research in scientific correspondence, titled: Number theory and the unity of science, published online in the South African Journal of Science (SAJS) on Wednesday, 26 November 2014.

Boeyens researches questions that relate to the mathematical number (1.618) in the context of chemistry, physics, space-time, relativity and quantum mechanics. Meteorologists recognize the number 1.618 in the spiral structure of hurricanes, while astronomers claim that the structure of certain spiral galaxies can also be identified with Phi.

The researchers say that the “time has come to recognize that relativity and quantum theories can be integrated, and linked numerically to the value of a mathematical constant – whether in the context of space-time or biology”.

The Golden Ratio: The Story of Phi, the World’s Most Astonishing Number / Livio, 2003

Some of the greatest mathematical minds of all ages, from Pythagoras and Euclid in ancient Greece, through the medieval Italian mathematician Leonardo of Pisa and the Renaissance astronomer Johannes Kepler, to present-day scientific figures such as Oxford physicist Roger Penrose, have spent endless hours over this simple ratio and its properties. … Biologists, artists, musicians, historians, architects, psychologists, and even mystics have pondered and debated the basis of its ubiquity and appeal. In fact, it is probably fair to say that the Golden Ratio has inspired thinkers of all disciplines like no other number in the history of mathematics.

A century ago, topics like the Golden Ratio were highlights of a national curriculum handed down to us for over 2,000 years since the Greek empire. To our detriment, heads of government made the decision, 100 years ago, to remove this legacy from the national curriculum. Since then, students world-wide have shut down from learning mathematics due to its current dry, factory-style content. This is very detrimental.

God’s secret for constructing the Universe is the Golden Ratio. The divine proportion creates a harmony with the environment, contributes survival value to life, and is perceived as beautiful.

Science has proven that the Golden Ratio provides a solid, stable base for function and order in living and non-living systems. The spiral it generates gives rise to self-similarity, and is fractural in nature.

Recent discoveries show the topology of space-time follows the Golden Ratio. Because physics is the base of everything, the Golden Ratio results in the emergent behavior that guided the Universe from the Big Bang to the present day.

What we have seen is that in God’s creation, there exists a “Divine Proportion” that is exhibited in a multitude of shapes, numbers, and patterns whose relationship can only be the result of the omnipotent, good, and all-wise God of Scripture. This Golden Ratio—existing in the smallest to the largest parts, in living and also in non-living things—reveals the awesome “hidden hand” of God and His interest in beauty, function, and order.

It is likely that, sometime in the future, scientists will discover that the Golden Ratio is the key to many of the greatest puzzles today: Dark Matter, the nature of gravity, abiogenesis, the Theory of Everything, and the mystery of consciousness…

In the story of Job, the Lord is asking Job if he knows the physical and moral laws by which the course of nature is governed (Do you know the laws of heaven?) In asking Job that question, God was helping His troubled servant to understand just how little humans really know in comparison with the limitless wisdom of the Creator.

Paul stated the position very clearly to the Romans:

For I am not ashamed of the gospel, because it is God’s power for salvation to everyone who believes, first to the Jew, and also to the Greek. For in it God’s righteousness is revealed from faith to faith, just as it is written: The righteous will live by faith.

For God’s wrath is revealed from heaven against all godlessness and unrighteousness of people who by their unrighteousness suppress the truth, since what can be known about God is evident among them, because God has shown it to them. For His invisible attributes, that is, His eternal power and divine nature, have been clearly seen since the creation of the world, being understood through what He has made. As a result, people are without excuse. (Romans 1:16-20)

“Nothing prevents us, and the momentum of our knowledge requires it…
to interrelate the order of the universe and the God of religion. For the believer, God stands at the beginning of their speeches; for the physicist, at the end of them.” — Max Planck (1858 – 1947), founder of quantum physics, Nobel Prize 1918

God’s design is evident in His creation. It’s a testimony to the FACT that He did create the universe!
Prayer Warrior, September 27, 2020

Christians should be the first to acknowledge that God is the ultimate Divine Mathematician, and it is revealed in Nature. All the laws which operate within the universe confirm that God is a God of order and mathematical precision.
Enoch111, September 27, 2020

One thought on “God’s Secret for Constructing the Universe: the Golden Ratio”